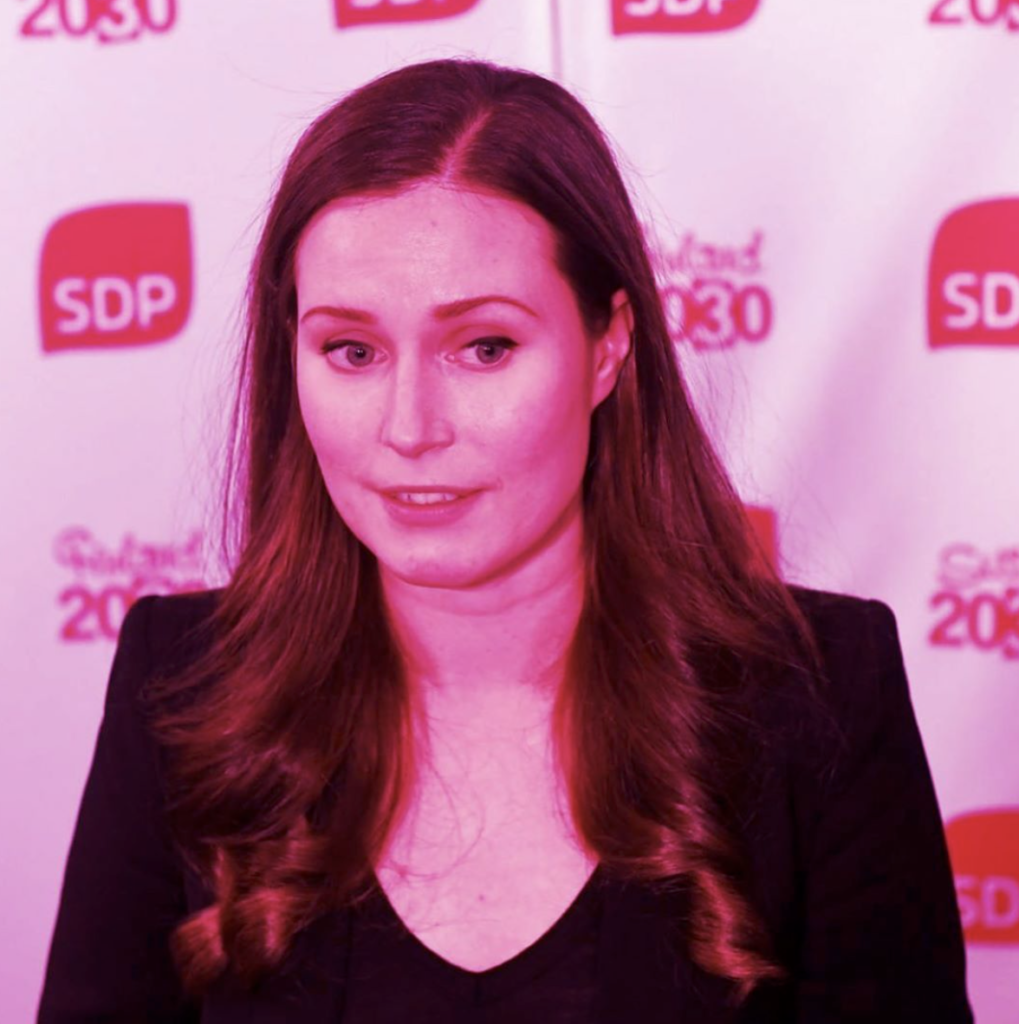 Via @the.independent Finland’s coalition government will be composed of five parties all led by women for the first time, after the country’s female transport minister won a vote to be named the next prime minister. This is incredible, this is what we want as women to also be recognized and also be part of making […]