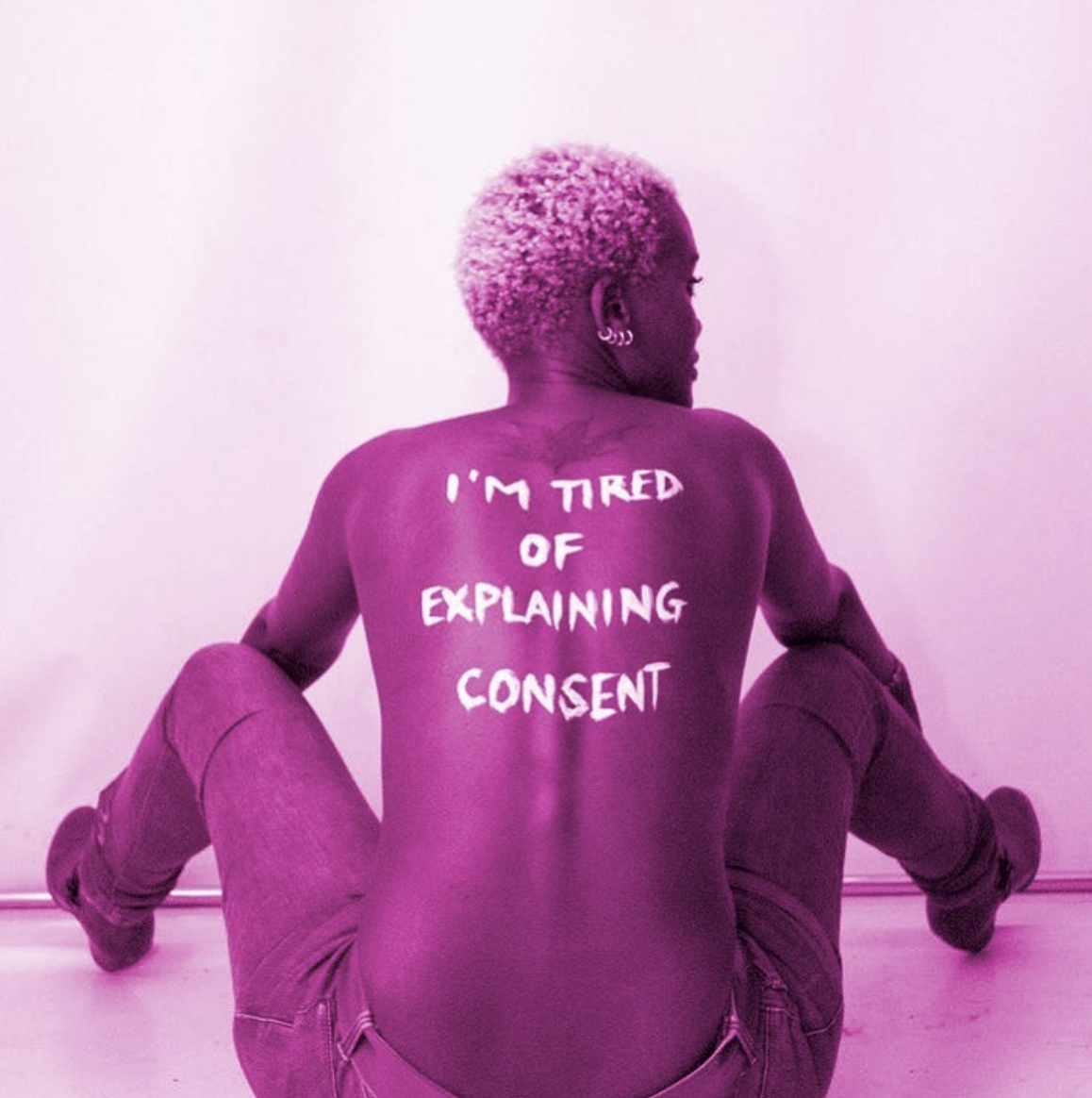 Yes listen it is not that hard.

When someone doesn’t want it stop it. Sometimes they won’t say no because simply when you don’t know someone it is harder so say no and even when you know someone it is hard so say no. We do have hard time saying no. But you know it when someone doesn’t want it. They would’t really bed into it and wouldn’t do too much. In my case the guy first was kissing me and I wasn’t kissing him back first sign also when we were in bed I didn’t do shit and didn’t move. I was simply watching him do something to me I didn’t agree on. Of course in some cases people act on it even though they don’t want it. But you yourself can still feel it little resistance and that should be enough to stop it. Ask yourself did they come up to me? Did they pull me? Did they start touching me? Were they flirty? Did they kiss me first? Ask yourself before you do anything more if something seems off already with kissing just stop it!! 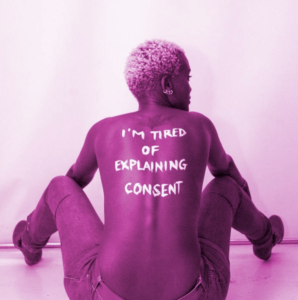