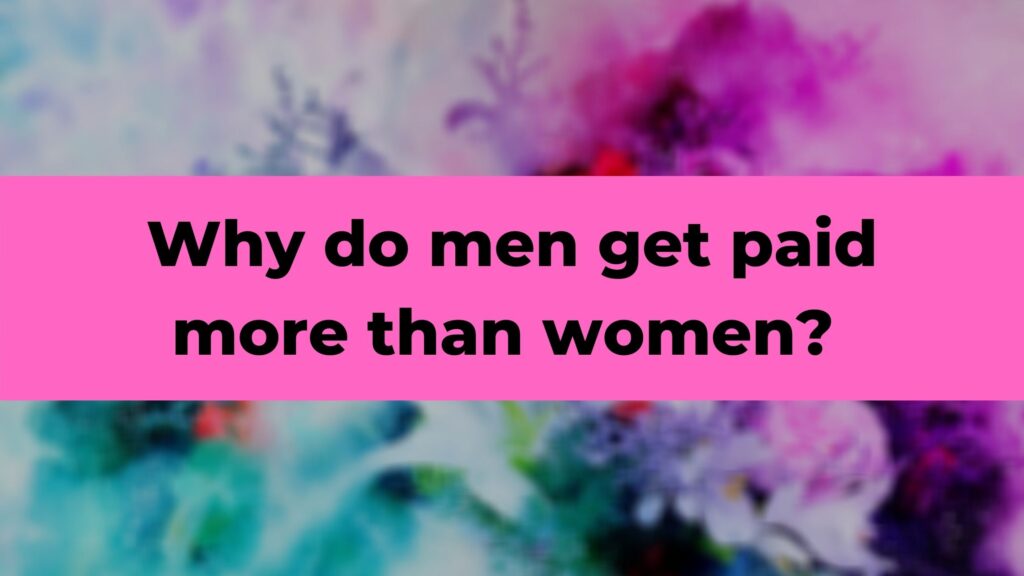 Attention: this will be two part series, so make sure to come back next week for part 2. The first part will cover the WHY and the second HOW we can change this and WHAT we can do to change this.

It is no secret

that we live in society, that pays men more than women and have always been this way. We can go back wayyy back and it always has been this way. Maybe they got paid in some other ways, but always been paid more. It is obvious our society sees men as better and women as lower and of course this is not true, but they make it true.

women to feel we are the same as men. So they do things to make sure we don’t think like this like for example paying women less. Getting paid less this will automatically make anyone feel less, because this is how our mind works, but is it true? No of course not, because women can do the same things men can and both genders are good enough. It is not right to pay women less for the same work. Only because society wants us to make less so men are the main providers doesn’t make it right. But this is not only factor why women get paid less, there are more factors that I am going to talk about in today’s article.

-Men get paid more than women for the same roles:

So the same role means the same hours, the same tasks and condition everything the same and yet men get paid more than women why? Well see they set average hourly or monthly for both men and women. Obviously for women is less so doesn’t matter if she has the same role. Her average is not the same and that is the reason women even in the same role earn less. The only average that should exist is the average for hour and month. No average for gender or job everyone gets the same. It is not right that men get paid more than women for the doing the same work. I work hard as much as my male co worker and I also worked hard to get this role, so getting less is not right.

So they say women choices to stay at home to look after children. So she can only work part time and with part time job it is harder to advance in career therefore you have less salary. Well see I wouldn’t call a choice, when she is expected to work less so she is more at home with children. She doesn’t have a choice, she has to be stay at home mom, who works part time. No one asks woman is it okay for you to work less, where men have a choice.

Men can have full

time jobs and have family and of course it is easier for them to get more salary. Man expects this wife to stay at home, there is no big discussion about it. So how can she advance in her career and have chance at good salary, when people are limiting her chance. If men were more open to sharing responsibilities it wouldn’t be a problem. 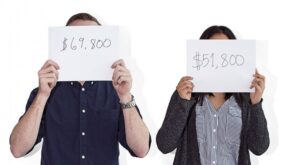 -There are more men in senior roles than women

are positions that are the highest positions and of course with most salaries. I mean these positions also come with a lot of responsibility and it takes a lot of hard work to get there. But anyone would love to have position like this one and I don’t blame them.

But see most companies

created these position only for men or more positions like this for men. Like for example let’s say you work in Marketing department, and if your company needs senior position in marketing. It is most likely they will create this position for men. So even though you work hard you already don’t have chance to get it. And it is just not okay for companies to support this inequality, they should be pushing it. We need to let women earn as much as men do.

-Women choose to work in low-paid roles and sectors

It is known that,

secrets and roles done by women and low-paid and wonder why? So women can earn less and men can earn more. The whole system is created just for men if you think about it. We shouldn’t be paid one sector more and one less or paying certain roles more. But especially when we noticed women work in these roles, we shouldn’t push this inequality.

As you can see

reasons why women don’t get the same salary as men is quite unfair. This entire system was made just so it suits men. So men keep earning more and always have more power. It is not right for men to get more salary for the same role, when you do the same job you should get the same salary. 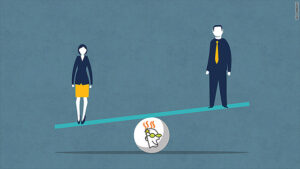 have to choice career or family. No one should force woman to be stay at home mom, the responsibilities should be equally divided. Woman can work as much as her husband and both of them can have far chance in being successful. Forcing mother to stay at home is society making sure women doesn’t earn more. You are limiting her potential and it is not right. But now we can chance to change this, it will take time but it is possible. And you too can be part of this beautiful chance, stay tune to next week’s article to see how you can help.

Reminder: We all deserve equal salaries